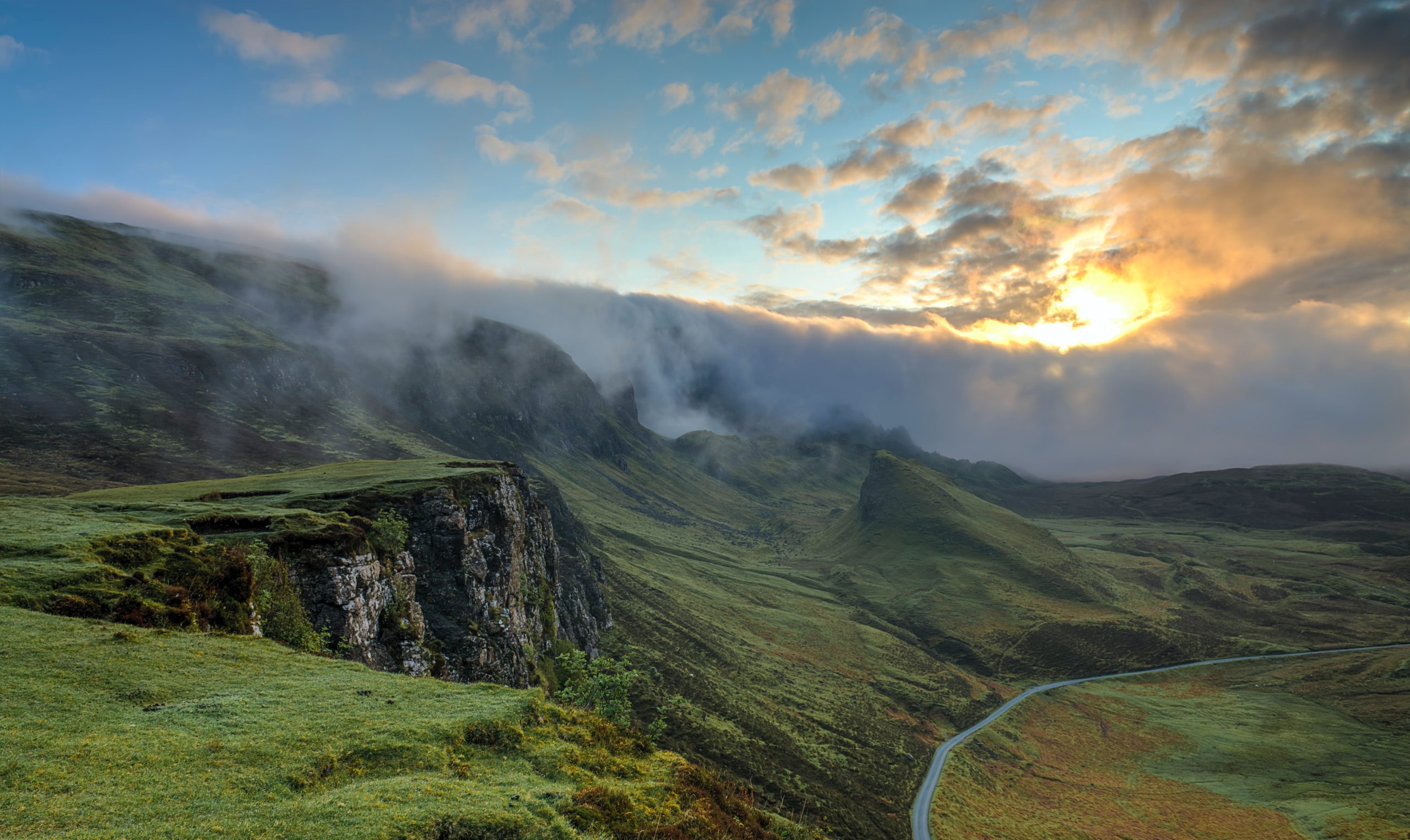 Eating disorders have long been under-diagnosed and stigmatized. Thankfully, modern-day healthcare and society are becoming increasingly concerned with the identification and treatment of mental health disorders.

Becoming familiar with the differences between each eating disorder benefits everyone, especially if you or someone you know struggles with an eating disorder. Below you’ll find definitions and distinguishing characteristics of the most common types of eating disorders.

Anorexia Nervosa involves extreme weight loss, even though people may see themselves as overweight. People with anorexia typically have a preoccupation with food restriction, exercise, thinness, and may misuse laxatives or diuretics or make themselves vomit to lose weight.1,2

Bulimia Nervosa is recognized by frequent episodes of the consumption of large amounts of food (binging) followed by an attempt to compensate for overeating (purging), which could involve forced vomiting, excessive exercise, or the misuse of laxatives or diuretics.1,2

Binge Eating Disorder is characterized by recurring episodes of consuming a large amount of food in a short period of time. People with binge eating disorder may experience feelings of shame and loss of control, but typically do not use compensatory behaviors to purge. Binge eating is the most common eating disorder in the U.S.1,2,3

Otherwise Specified Feeding and Eating Disorder, OSFED, is a classification for people whose eating disorders do not meet the entire diagnostic criteria for specific eating disorder types. People with OSFED may have disordered eating patterns, body dysmorphia, a preoccupation with weight, or a fear of weight gain.4 Atypical Anorexia is a notable subset within the OSFED diagnosis. People with atypical anorexia suffer from all the same physical, psychiatric, and nutritional concerns of anorexia nervosa, but do not meet the same weight loss criteria. Atypical anorexia can be equally as severe as anorexia nervosa.

AvoidantRestrictive Food Intake Disorder, ARFID, is a disturbance in feeding patterns that involves very selective eating habits, outwardly appearing as “extremely picky eating,” based on the taste, smell, texture, or past experiences with a food. ARFID may be related to a fear of choking or vomiting on a certain food and does not involve a fear of weight gain.4

Orthorexia refers to an obsession with eating “healthy” or “clean”. People with orthorexia may cut out entire food groups such as all dairy, gluten, animal products, or sugar and have a narrow range of foods they do eat.4

Unspecified Feeding or Eating Disorder is a broad category referring to disordered eating that does not fit into any other category. The phrase may be used when a provider does not yet have enough information to diagnose the disorder.4

Pica is the consistent consumption of non-food substances such as chalk, paper, clay, soap, starch, etc. People with pica likely suffer from nutrient deficiencies as the substances they eat do not provide nutritional value.4 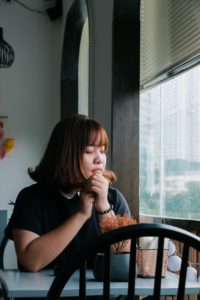 mination Disorder is marked by at least one month of regular regurgitation of food. Food may be re-chewed, re-swallowed, or spit out, but often someone with rumination disorder does not appear to make a pointed effort or be distressed.4

Compulsive Exercise is defined as exercise that significantly interferes with daily life and may occur at inappropriate times or settings. Individuals with compulsive exercise disorder may continue to exercise despite an injury or medical complication.4

Diabulimia involves people with Type 1 Diabetes intentionally withholding the use of insulin in an effort to lose weight.5

If you or someone you know is struggling with an eating disorder, don’t hesitate to get help. Seek out counsel from a treatment team including a Registered Dietitian, Therapist, Psychologist, Primary Care Physician, and a Psychiatrist. Real hope and lasting recovery is possible. Take the first step today.

Liesel Sumpter, RD, LD is a Registered Dietitian specializing in the treatment of eating disorders and disordered eating.
Back to Blog

Get Melissa’s latest tips and insights!

Take the first step towards transforming your relationship with food. We can do this together.

Start focusing on intuitive eating and gain the resources and help you need to enjoy food again!